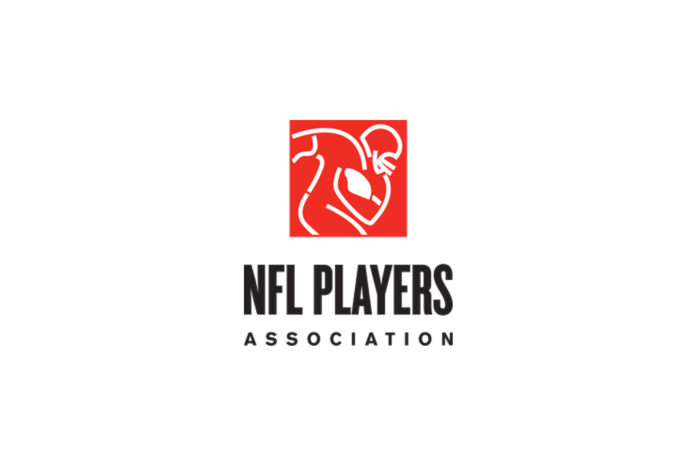 As part of the Darren Waller Foundation, which he founded in 2020 to help young people avoid and overcome drug and alcohol addiction, as well as support young people and their families on their road to recovery and treatment, Waller also spoke about the principles he uses to avoid both.

“I am thankful for my selection as the NFLPA Week 4 Community MVP,” said Waller. “So many players in the league impact their communities and deserve to be recognized for their service.”

Prior to the Week 4 NFLPA Community MVP award, the Raiders nominated Darren Waller for the Walter Payton Man of the Year award last season for his civic engagements. Waller has been open about his battle with addiction throughout his life, which might have ended both his NFL career and his own life. His story has been recently covered on Bryant Gumbel’s HBO’s Real Sports with Bryant Gumbel.